The Ordinary People of Harlem Spring is a good time of year to revisit a topic that’s near and dear to me—Harlem’s Mid-20th Century history. I write about this important period in my awarding winning book, Sugar Hill Where the Sun Rose Over Harlem. As some of you know, I grew up on Sugar Hill in […]

Earlier this month, at the onset of the 2021, it was cold, gray and icy, but happily, I chanced upon an engrossing radio discussion on “Science Friday” about the joys of bird watching. https://www.sciencefriday.com/segments/making-outdoors-inclusive/It made me remember that winter won’t last forever and yep, birdwatching is so cool.  The radio guest referred to a group […]

Seeing thousands of folks of all colors and persuasions protesting against racial and judicial inequality is one of the most hopeful expressions of dissent that I’ve witnessed in 50 years. It also attests to the power of imagery. Today’s movement for equality is reminiscent of America in the 1950s and 1960s. In my memoir, “Sugar Hill […]

It’s not readily apparent from my title, but one reason I wrote These Boys Are Killing Me Travels and Travails with Sons Who Take Risks was to praise my sons, Brennan and Colin, for successfully backpacking around the world. Brennan did it in 2001, then Colin left in 2003. Both were in their twenties. I […]

During the two weeks that I joined my son Colin in Africa, we spent two days in Kruger National Park. Upon first arriving, we took a brief evening tour of the park, but the more complete and much anticipated safari tour of the 20,000 sq. km refuge (the size of the Netherlands) began the next morning, at […]

In March, 1919, 15 years after I slipped into Cuba from Mexico, my husband and I legally sailed there on a six night cruise that included two Cuban cities— Cienfuegos and Havana. Entering legally at the Cienfuegos port wasn’t that different except, this time, I got a stamp in my passport instead of on a […]

In 2004, tourists in Havana were commonly accosted by a local who, to earn extra money, tried to steer them to certain businesses. The guy who zeroed-in on us was Michel, a 24 year-old who did not appear threatening, and promised he wasn’t selling anything. So, we listened to his pitch.  Michel pointed to a […] 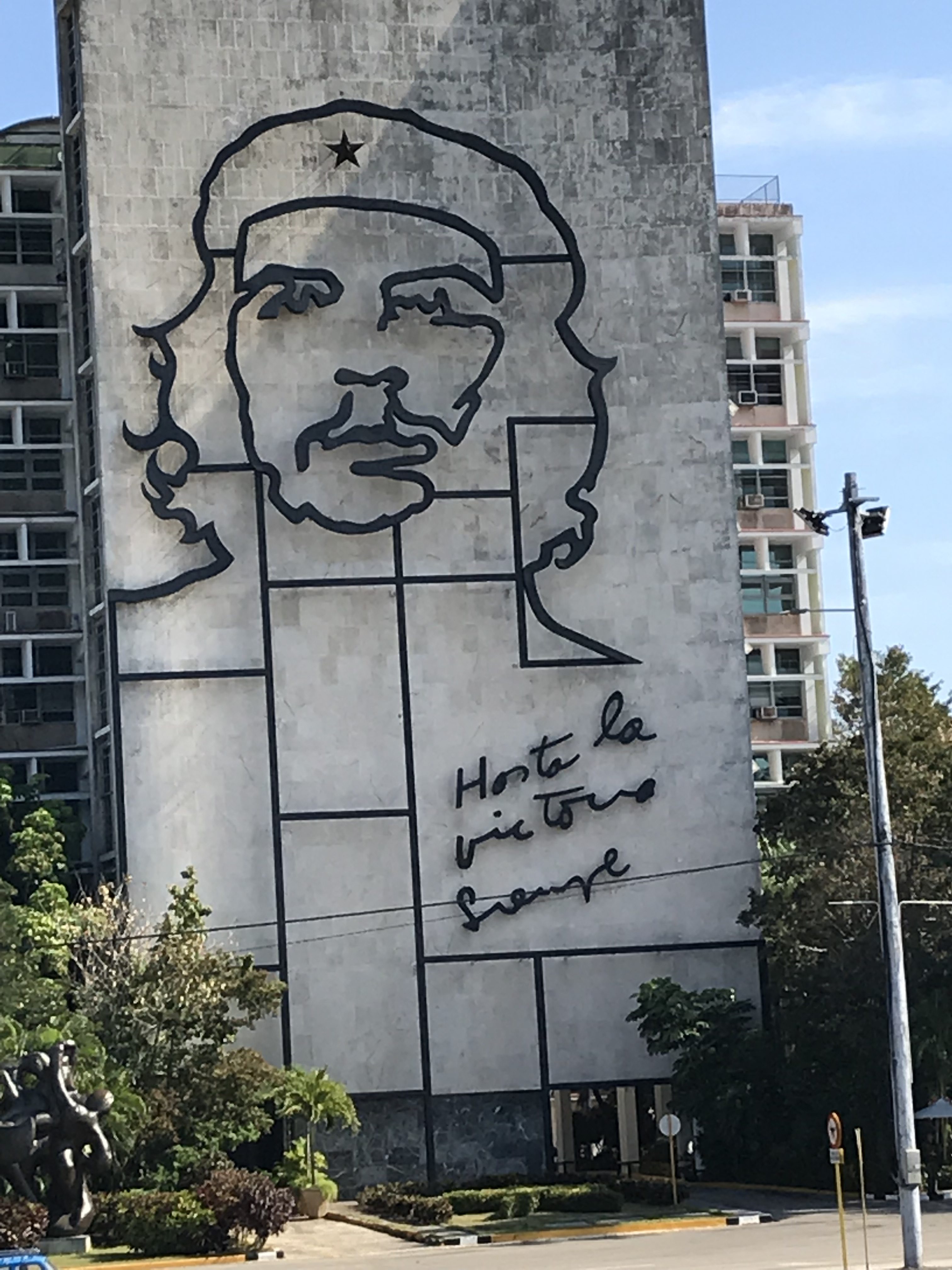 In 2004, when President George W. Bush imposed fines up to $10,000 on Americans caught visiting Cuba, I was dismayed by our continued hardline approach to this neighboring country. I didn’t understand the logic of being allowed to visit Vietnam, where unspeakable atrocities occurred and thousands of American and Vietnamese soldiers and civilians died in […]

When Traveling, Is it Ever Okay to Take Obvious Risks?

In our everyday life, we take chances all the time. We try a new brand of coffee or buy blue nail polish instead of the red. Some of us quit 9-5 jobs to start your own businesses. Others bring home the boy or girlfriend our parents will disapprove of, because he or she is the […]