An Email I Received from Dr. John Hewitt With his Personal and Highly Entertaining Memories of Langston Hughes, Paul Robeson, Madame Stephanie St. Clair and Society Life on Sugar Hill in the 1950s

Just read, with great interest, Sugar Hill. It really took me back. I grew up, from birth in 1952 through 1965, in our family home at 459 W. 144th Street (between Convent & Amsterdam). My family was the first of us to move into the block – and that wasn’t until after the war. I remember when […] 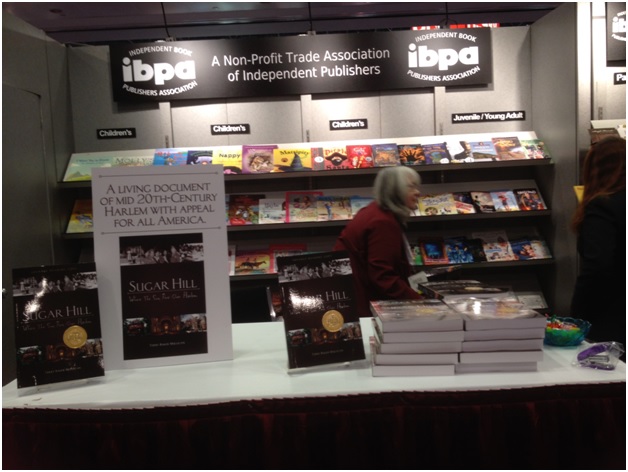 A Look at What’s Happening With Independent Publishing

I was among the thousands recently attending 2012 Book Expo America in NYC. The night before BEA officially opened, about 20 blocks north, there was a smaller, though much heralded event: the Independent Publishers Awards ceremony (IPPY). As the proud recipient of this year’s first place IPPY for adult multicultural nonfiction, I attended the ceremony. […] St. Louis author wins IPPY award for Harlem memoir   Linda Austin St. Louis Literature Examiner + Subscribe When Terry Mulligan was new to St. Louis, she grew tired of watching her new friends’ eyes grow big when she said she was from Harlem. The Harlem she knew during the 1950s and ‘60s wasn’t full of […] 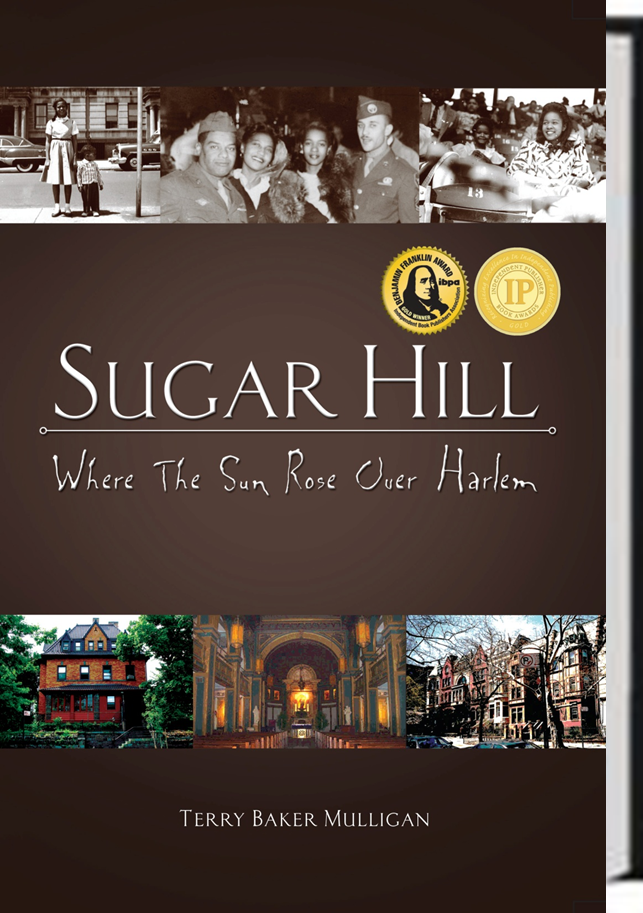 Sugar Hill Where the Sun Rose Over Harlem Chapter 6 World War II, Polio and Puberty Uncle Harry, Aunt Cee, Mom, Hunt* In the 1950s the Broadway RKO on 145th Street, and other theaters across America played a major role in helping children conceptualize a world at war and instilling us with a sense of […] 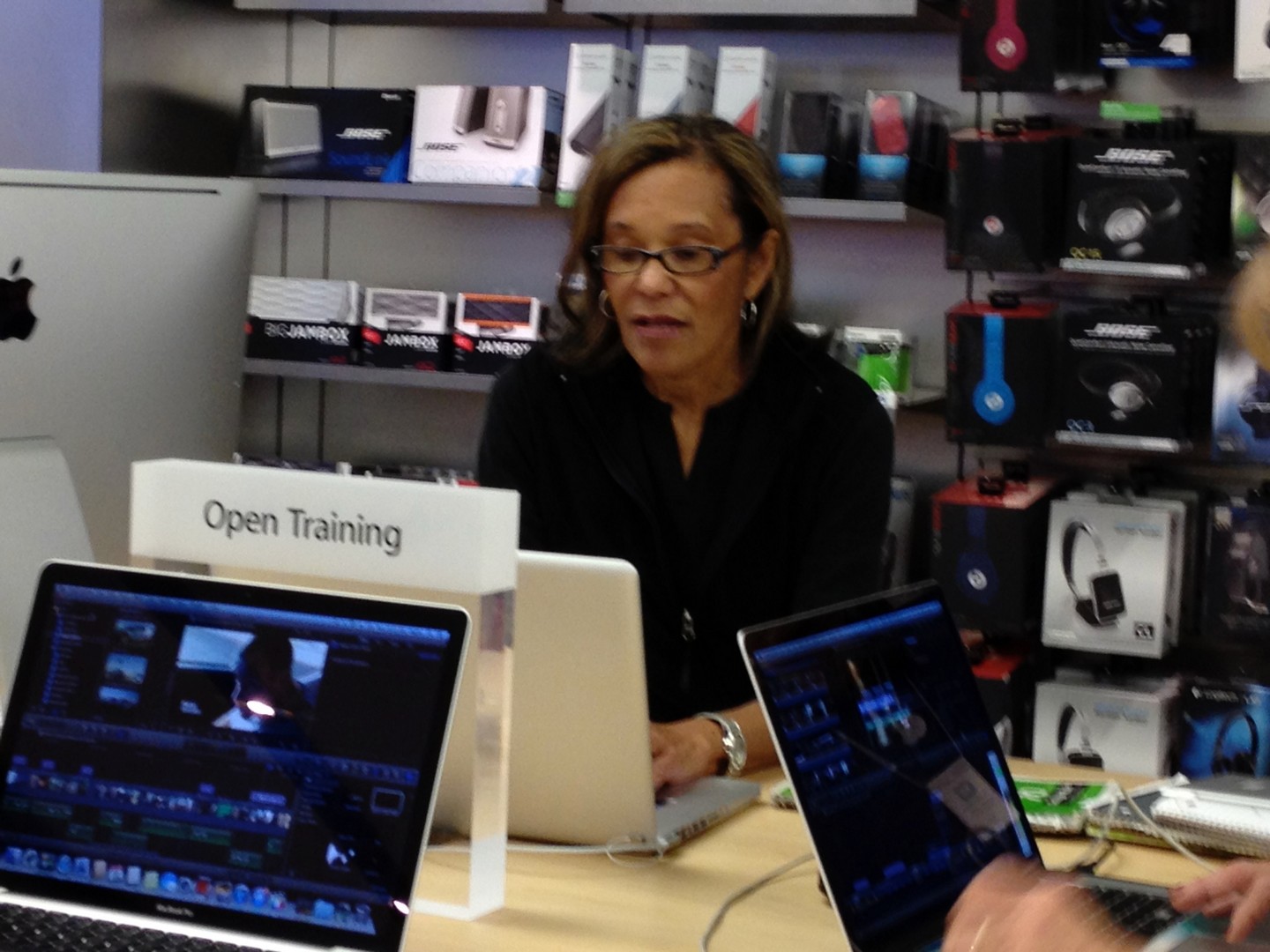 The Telephone Call From Apple Headquarters

Back in February, I received a call from a woman named Anita who works on Apple’s Retail Communication team at the California headquarters. Someone out there had seen my blog, “The Genius of Apple’s Retail Stores.” I wrote that Apple’s exemplary customer service reflects on the public’s behavior (see 3/26/12 blog). I contend that Apple’s […] 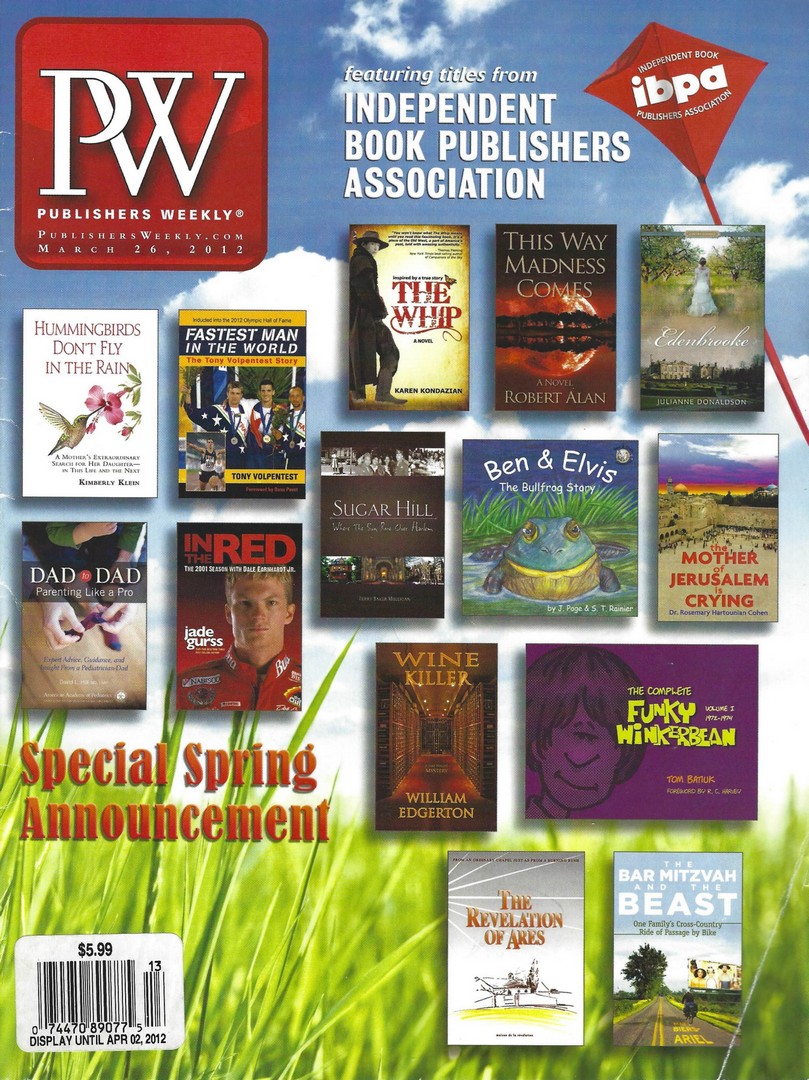 Thank you Publishers Weekly for placing my book on the cover of this week’s March 26th issue: http://magazinesdownload.com/post/2012/03/29/Publishers-Weekly-26-March-2012.aspx 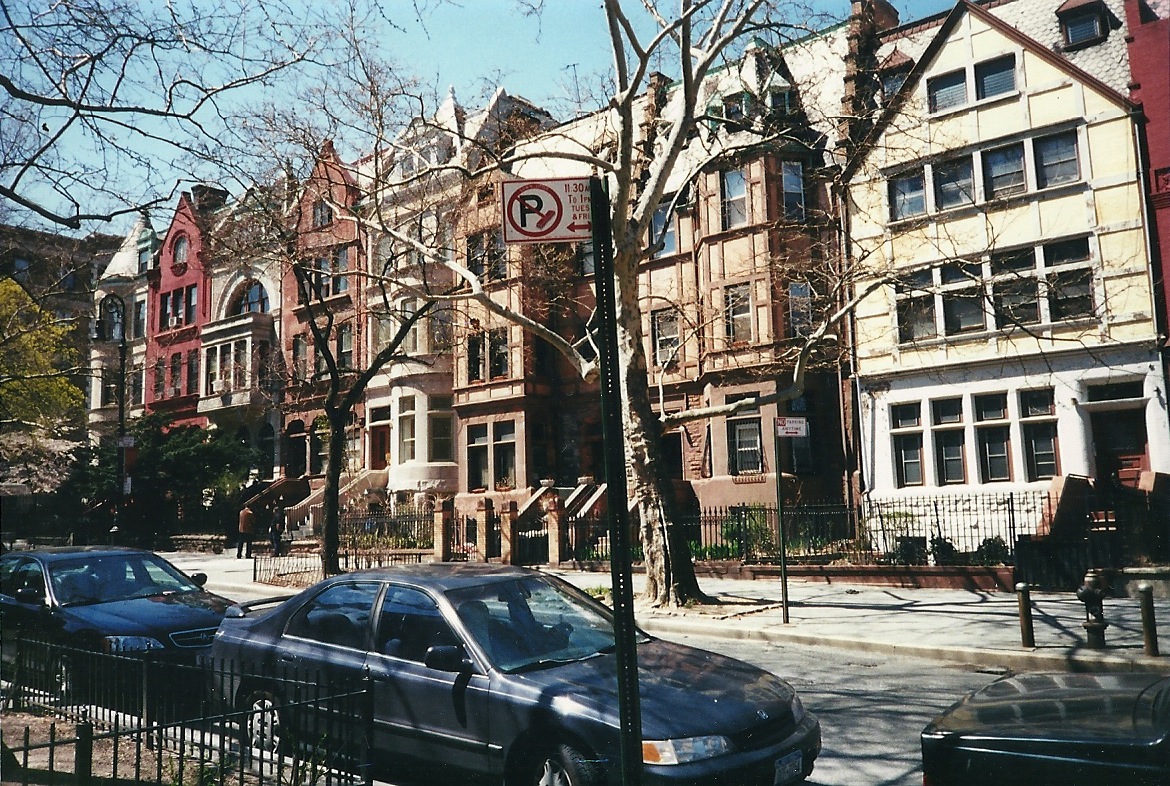 Harlem is Gentrifying — Get ready for NoHa, SoHa and So On; But Harlem has Changed Before

Increasingly, uptown folks are asking, “What’s going on in Harlem? Is it changing too fast? Too slow? Is it losing its black identity?” Step back a moment, revisit history and remember that Harlem evolved from groups who lived here previously. Many of them left legacies that placed the community on the world map: The Lenape […] 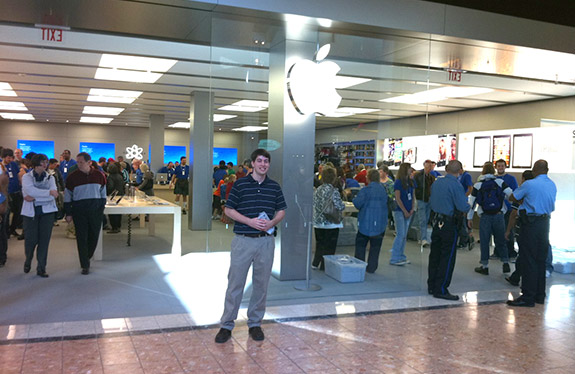 Friends and family know I spend Monday mornings at the Apple store. It’s located in the mall and unfortunately, malls are not me favorite places. I’ve shopped enough and I don’t enjoy jockeying for parking spots, but I love Chris, Sean, Debra, Katie, Alan, Dan and a slew of other Apple “Creatives” who’ve helped me […]

Choosing Your Author Name Should be a No-Brainer, Right? Not Necessarily

I wonder how many other writers struggle with their author name. My book documents Sugar Hill, Harlem during the doo-wop era, when stickball reigned, the Apollo was the hottest ticket in town, and I was a skinny kid named Jeanie Baker. In the public school system, proper etiquette meant first names only, so from 8:30 […]