When I got the email informing me “Sugar Hill” was a finalist for two Benjamin Franklin Awards, in Autobiography/Memoir and Multicultural, I figured I might have a shot at winning Multicultural, but not Autobiography because the market is saturated with memoirs. 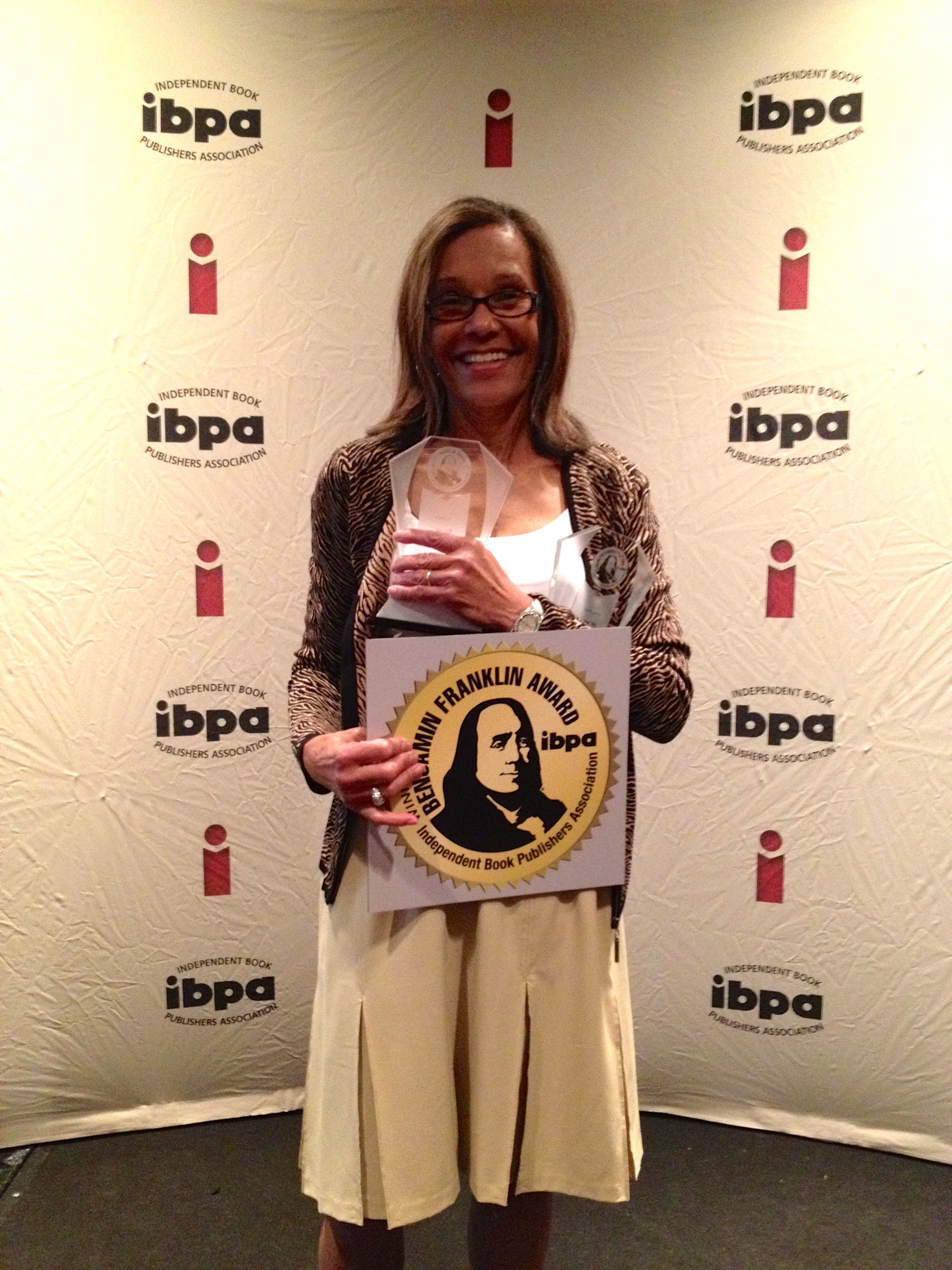 After Winning My Awards

A Franklin is not a Nobel, but it’s a respected award for authors and independent publishers, especially since the entries include top university presses. There were nominees from many countries, and among the winners in attendance was a South African writer and a team from Australia. At my table, we sat with Canadians.

So what are my thoughts about winning two gold awards, when many of the 168 silver finalists went home without the gold? I think it’s because “Sugar Hill” has become a definitive history of 1950-60s Harlem.

I wrote most of the book 39 years ago, when memories were vivid and I was not far removed from the action. In 2010, when I dug it out to revisit and update, I again looked for comparables. And, as in 1974, I found little if anything about that time. It was as if culture, history and character stopped after the Harlem Renaissance. The exception was books written from a celebrity or society view point, or the other extreme: poignant stories by men recalling a life among crimes, drugs and gangs.

There was no one book showing mid-20th century Harlem as the center of black America or any attempt to explain its unique status. Obviously, I can’t retell the story here, but it seems “Sugar Hill” managed to captured much of Harlem’s essence during those last joyous years of its heyday.  A few examples:

● Doo wop-ing street corner music that morphed into hits like: “Why Do Fools Fall in Love”

I could go on and on, but without passing judgment, I’ll just say, a new renaissance has occurred in Harlem. Much of what I lived breathed and wrote about is gone; replaced by corporate enterprise, upscale restaurants, high rents, multimillion dollar condos, trendy boutiques and new arrivals with small breed dogs, like Bichon Frises, that did not exist when I was a kid.