Something That People Don’t Know About Me

Something That People Don’t Know About Me

It was September 24, 1964 when I stepped onto the gangway of the Queen Elizabeth. 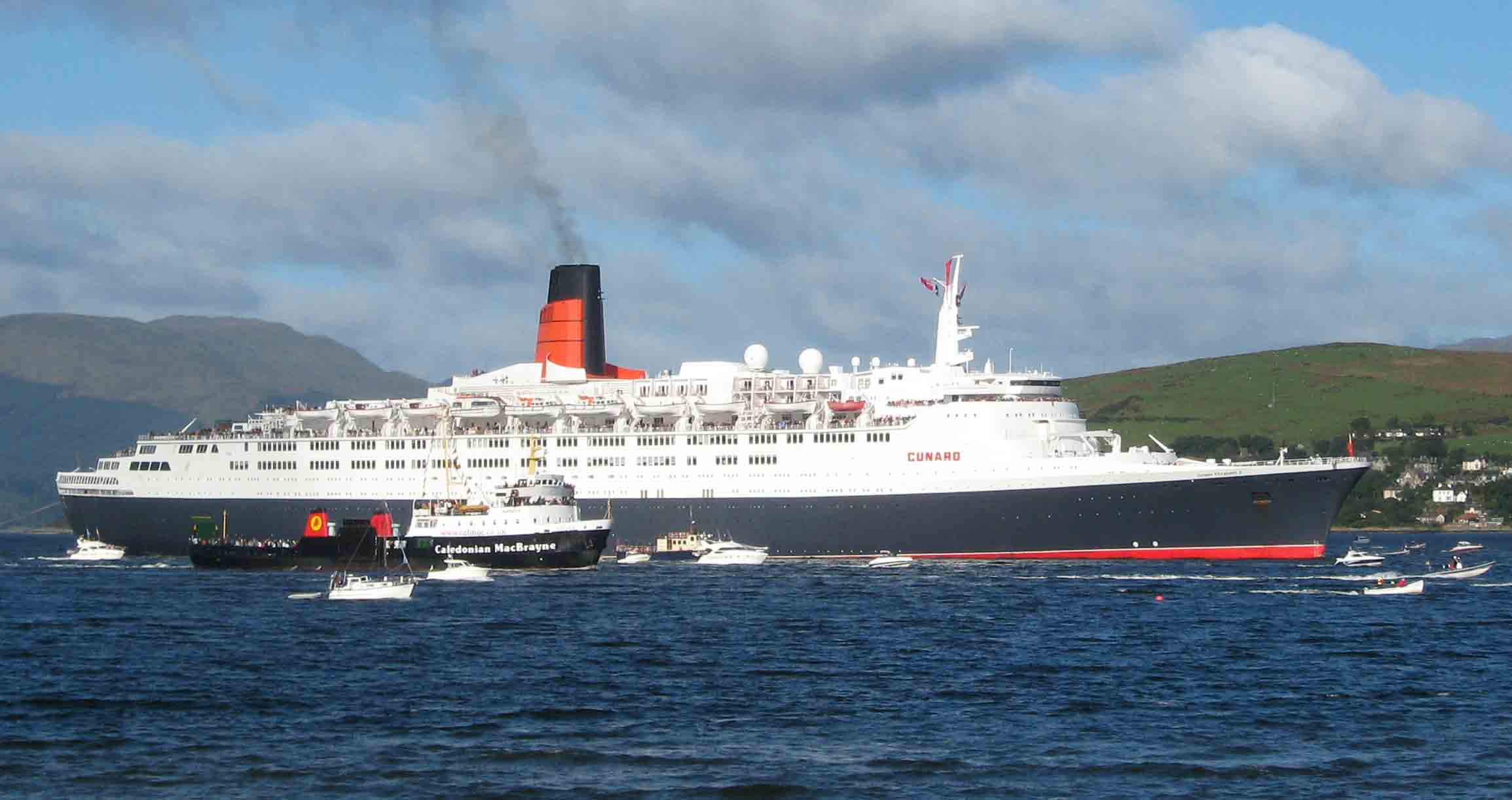 I was ambivalent about going to Bregenz, Austria. No one I knew well had applied to the program, I didn’t want to leave my boyfriend; plus, my Jewish friends from high school wouldn’t travel to Germany. Or Austria. If Jews weren’t comfortable in the country, what was I supposed to feel?

Like me, the world was in turmoil that year. The American South was exploding, Vietnam was disintegrating into a bloody quagmire, we were locked in a Cold War with the Soviets and Castro had a firm grip on neighboring Cuba. So, as I boarded the ship, I vowed to come home in a few weeks if this turned out to be a mistake.

Then, like my fellow students, I was immediately intrigued. After the lifeboat drill, we raced around the ship. This was the still the “golden age” of sailing, meaning we soon learned that as 3rd class passengers, our freedom onboard was limited. On our first night at sea, we ran into a storm that packed a wallop. Around 2 a.m., as the ship pitched and rolled, a china cabinet down the hall from our stateroom tipped over and crashed. In the morning, the sea was still turbulent, but at breakfast, my roommate and I were among the few to appear, because amazingly, we weren’t seasick. Around the empty dining room, waiters doused tablecloths with pitchers of water to keep dishes and silverware from sliding off.

Four days later, the ship sailed into Cherbourg. After two nights in Paris, we headed on to Bregenz; motoring past snow-capped mountains and soaring emerald hillsides, where billy goats magically clung to earth at 45 degree angles.

I was enthralled. Bregenz is a picture postcard town, nestled in the Alps and edged by the Bodensee, one of world’s largest lakes. A short walk led to the old part of town that dates back to the 14th-century. Like all of Europe, Bregenz endured hardships during WWII, so residents were used to doing without central heating, or using shredded newspaper when toilet paper ran out. People called me “die Schwarze,” or the black girl, but not unkindly; it was what it was.

Without television or American newspapers, the world and worries I left behind receded and I opened my eyes on a new world. I traveled all over Europe – often hitchhiking — went to Fasching (Mardi Gras) parties up on Pfander Mountain, skied at St. Mortiz, staying in a youth hostel, and hung out in German biergarten.

Before going abroad, I remember telling my music professor that his class complemented readings in my world history text. He said something like: “You’re seeing the interconnected of an education; you’ll make those associations again and again.”

My professor was right. I got to stand two feet from the Mona Lisa, saw where Michelangelo painted, and was encircled by pigeons at St. Mark’s Square, an inspiration for Thomas Mann’s, Death in Venice. I happily stayed the year, and as for the boyfriend I didn’t want to leave — today I couldn’t even tell you his name.